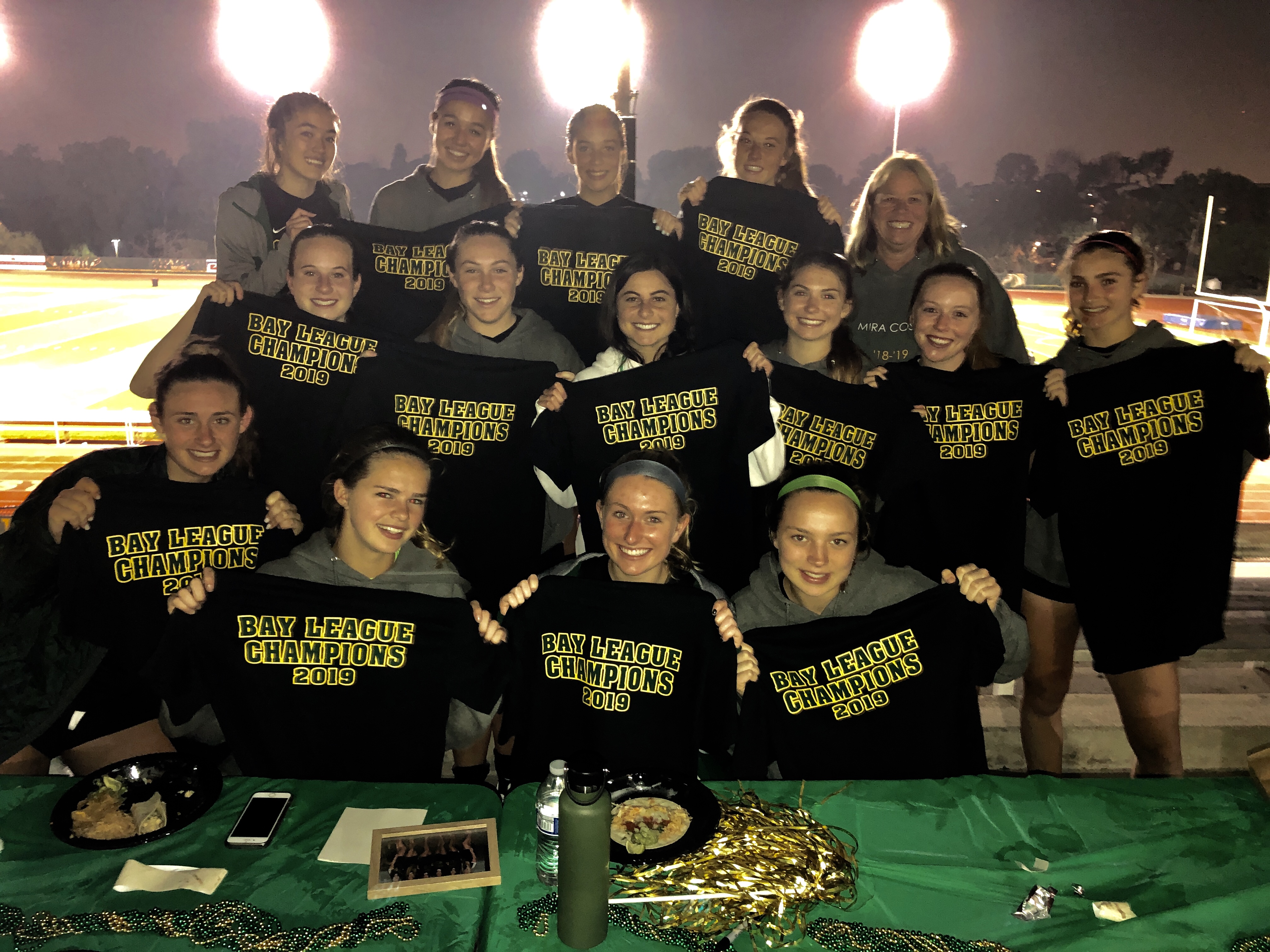 Last night the Girls Soccer program honored their seniors on their Bay League game vs. Redondo after a very impressive season. The seniors received flowers and took to the field for their final game before CIF begins next week.   Although they had beaten Redondo in the first round of Bay League, they lost on Wednesday with a score of 2-1. Redondo scored in the first half, and Costa answered back with a goal by Ava Van’t Hof. Unfortunately, Redondo scored with approximately 4 minutes remaining in the game, and although Costa had some close shots, they were unable to tie the game. They still remain Bay League Champions with a winning record of 11-0-1. The CIF schedule will be released this weekend, and they anticipate a home game for the first round. Go Costa!