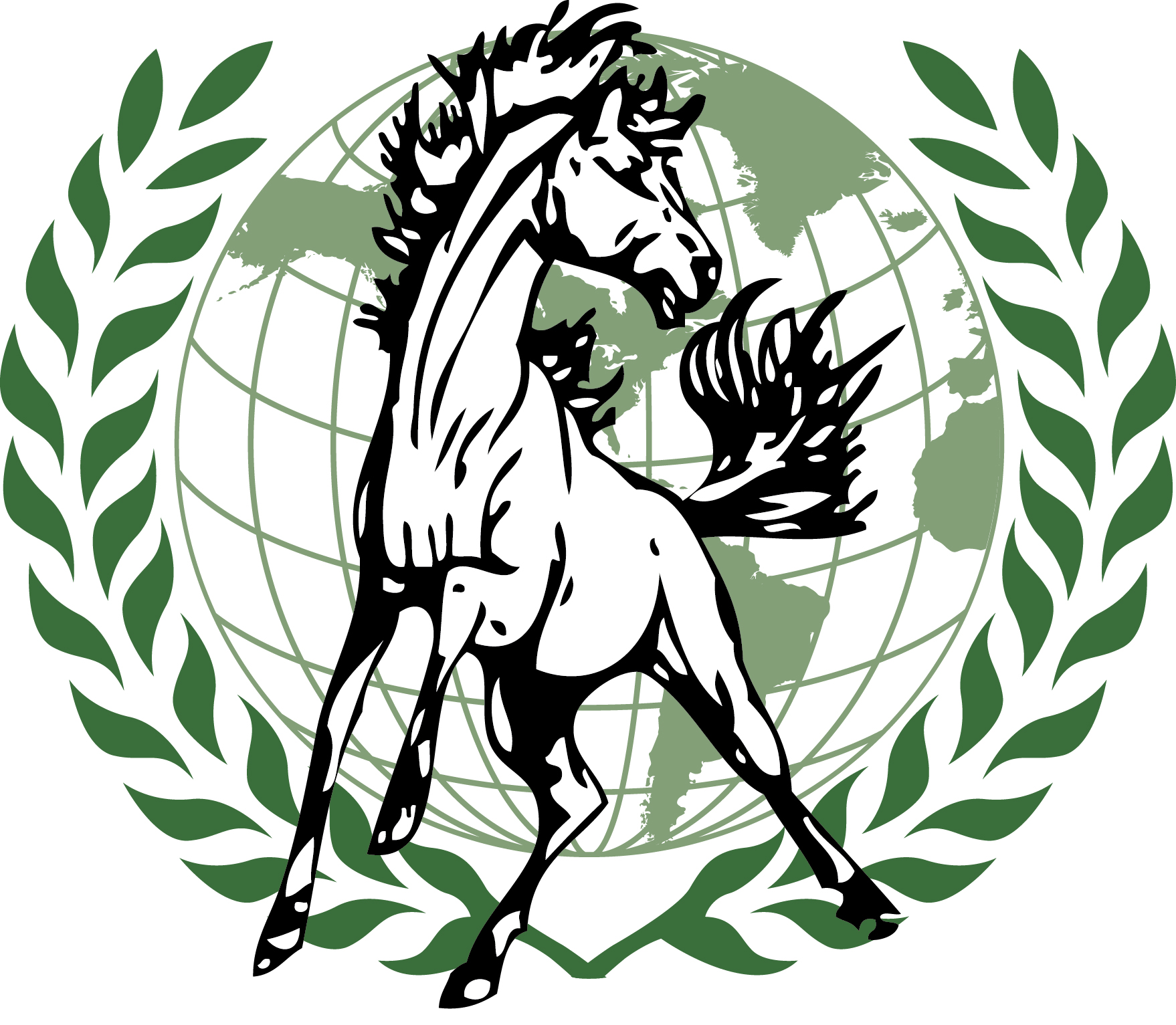 Mira Costa Model United Nations hosted LAIMUN XXIII at Mira Costa on December 2nd and 3rd. Over 1,200 students from Southern California participated in the debate in committees ranging from Security Councils to the General Assembly. The conference was fully student-organized and run. Unique international topics were debated, such as “utilizing technology to meet the growing demand for energy,” and “antimicrobial resistance in food and agriculture.”