The nationally award-winning broadcast journalism and cinematic arts classes celebrate their 20th anniversary this year. Founded by adviser Michael Hernandez (Apple Distinguished Educator and 2015 LA County Teacher of the Year), the program boasts 3 MCHS Students of the Year (and one finalist), and alumni that work for NBC, ABC, MTV and Disney. Broadcast Journalism students in these classes produce the Mustang Morning News live newscast, and Cinematic Arts students create short films and host an international student film festival each May. Both classes participate in international documentary trips to countries like Cuba and Cambodia. The first live Mustang Morning News of the year is September 25th at 9:00am. 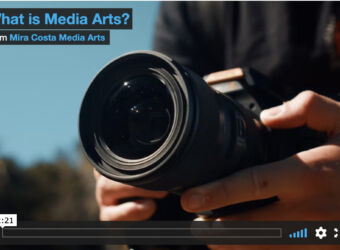 Where can students be heard, become a leader, and create award-winning projects for their college portfolios? Sign up now for Media Arts classes: Cinematic Arts, Photography, and Broadcast Journalism (the class that produces the Mustang Morning News). See our students’ work in this new video produced by Cinematic Arts student,…
Keep reading 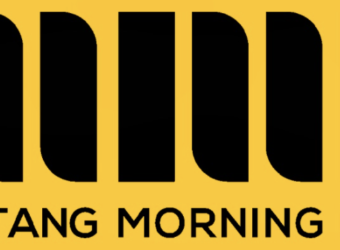 Congratulations to Broadcast Journalism students! Their flagship news publication, the Mustang Morning News, was recognized as a finalist for Broadcast Pacemaker award, the top newscast in the country. Another one of their stories, about Bruce’s Beach, won an Honorable Mention in the Story of the year competition. See more of…
Keep reading

Find out what’s going on around campus and our community with news produced by students in the nationally award-winning broadcast journalism program! Tune in to the first edition of The Mustang Morning News this Thursday at 9:05am. Click Here to watch live, or later on demand, Click Keep reading