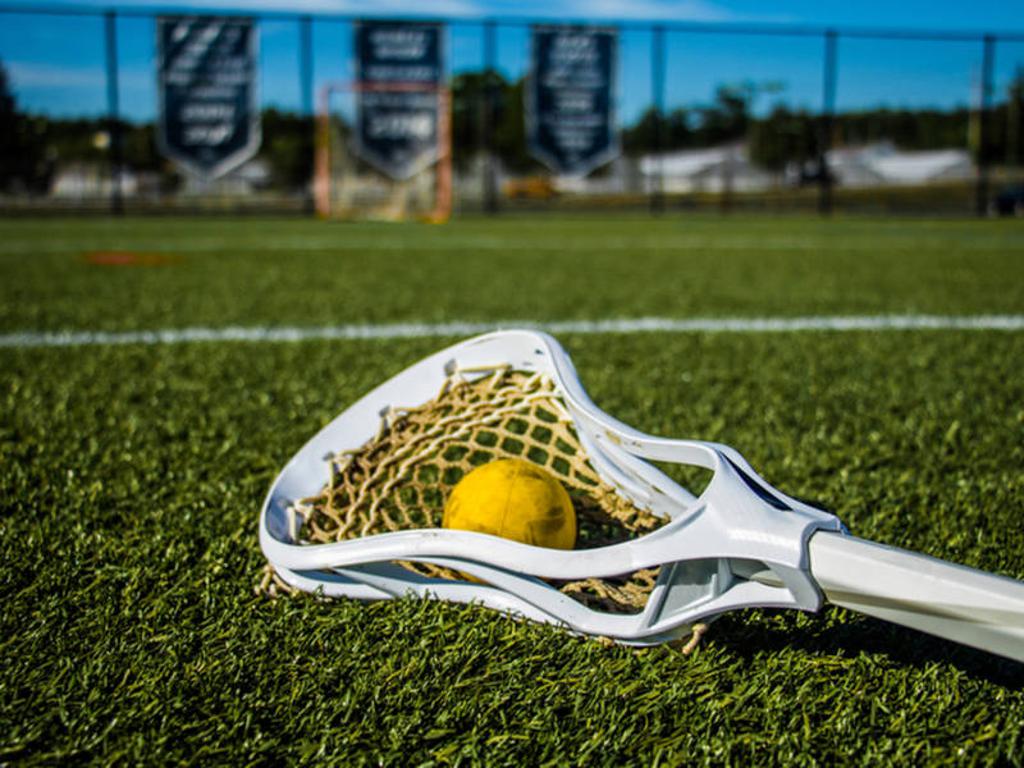 The Mira Costa High School Girls’ Lacrosse program is proud to announce the hiring of Maddy Morrissey as its new Head Coach.

Maddy, Mira Costa’s Assistant Coach the past two years, is a former Duke University midfielder who ranks 21st at her alma mater in career points and 22nd in career assists. A starter for three years, she helped guide Duke to four consecutive NCAA quarterfinal appearances and was also selected to the All-ACC second team as a senior. Maddy was also a four-year ACC Academic Honor Roll selection and three-time All-ACC Academic team selection, in addition to being one of only 22 players at Duke to top the 100 point mark in her career.

Maddy moved to Manhattan Beach in 2015 where she was instrumental in helping start the renowned Fire Lacrosse Academy. She then transitioned to coaching at the high school level by taking on the role of Assistant Coach at Marlborough School, before eventually settling in at Mira Costa where she helped guide the Mustangs to its shortened undefeated season in 2020 and a #1 CIF ranking. Maddy is currently the assistant coach for the Under Armour All-American West Coast Team and has coached the LA Women’s Developmental National team the last two springs.

The Lady Mustangs return to action this spring when they’ll look to better their 2021 record of 9-8 and make a third consecutive trip to the CIF post-season.