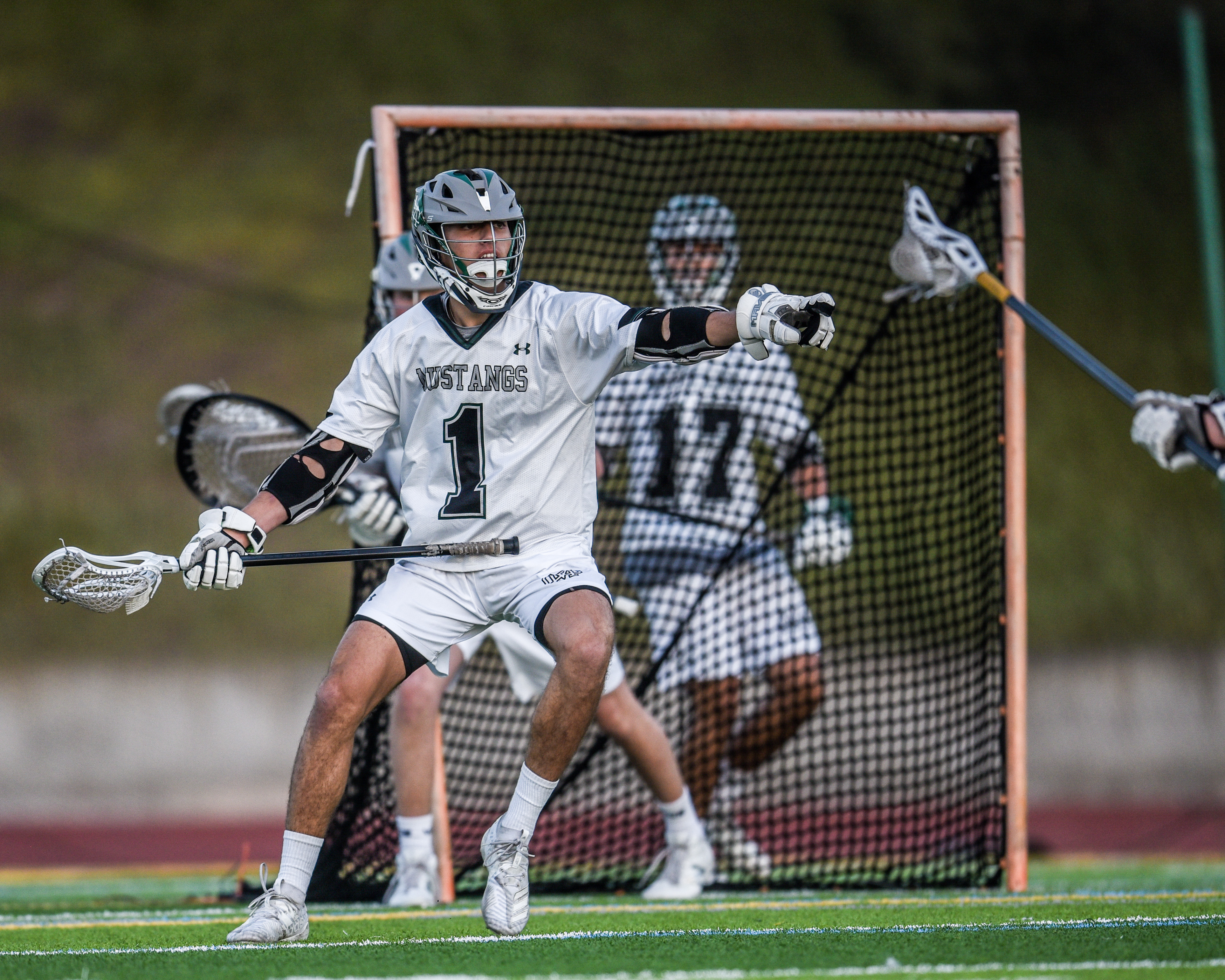 Next up Redondo on Tuesday at home at 4:30 on the west field in the Bay League Semi Finals
On April 25, Mira Costa finished 2nd in the Bay league to #1 overall Palos Verdes. The Mustangs currently sit at #7 in LA, #12 in the Southern Section and #26 in the state overall according to Maxpreps.
On April 23, Mustangs featured in the beach reporter with a big win against Redondo in the Bay League Semi Finals.
Click Here for the Beach Reporter article:  Mira Costa boys lacrosse picks up another win beating rival Redondo Union