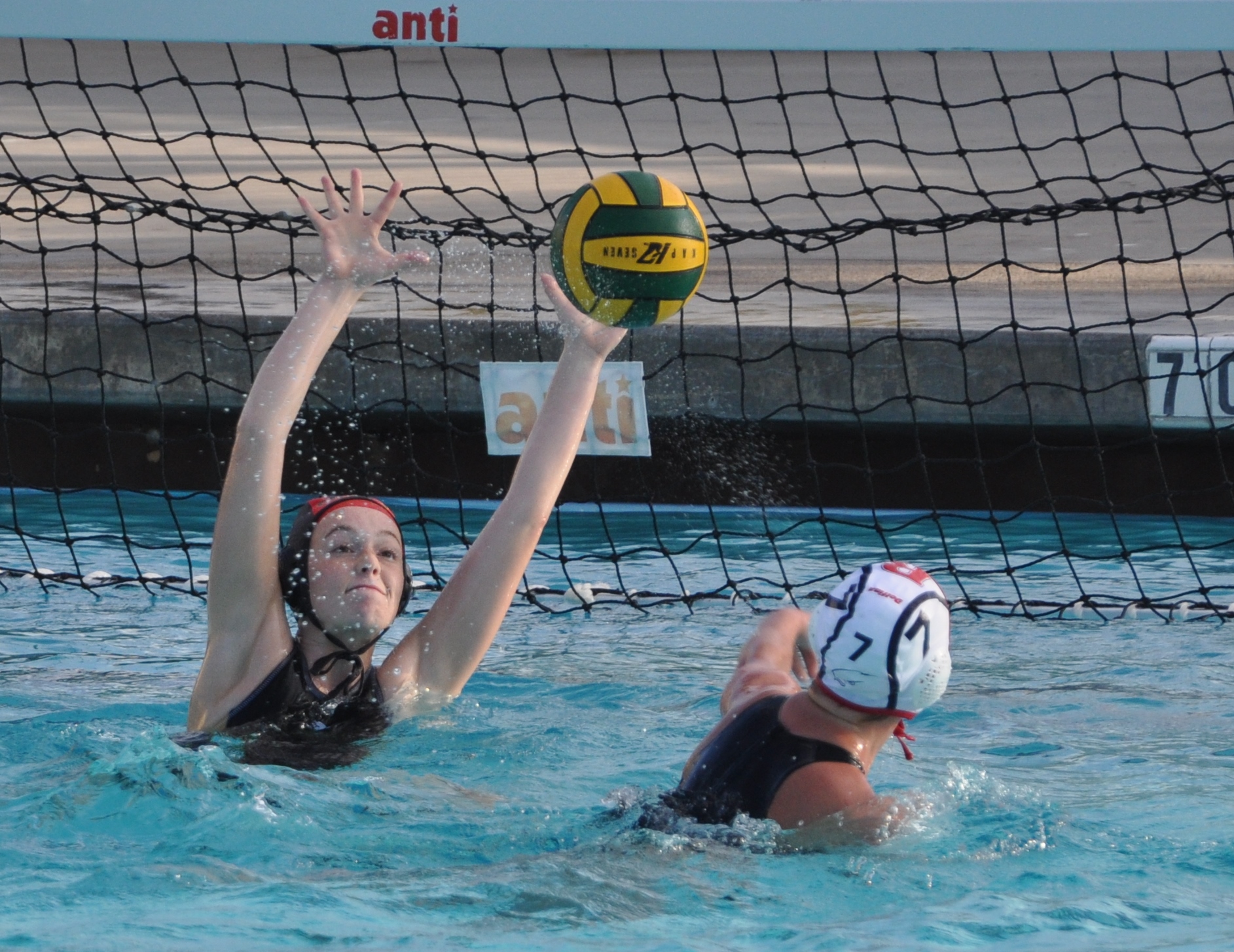 Girls water polo has played quite a few games since the break. Varsity remains undefeated in the bay league, 5-1 against D3 teams, and 7-6 overall. Junior Varsity has built an 8-4-1 record and FS is 4-2.

In the most recent games against Redondo Union, all three teams came out victorious. The varsity game was marked by strong offense on both sides but an even stronger defense by the Mustangs with goalie Erin ODonnell racking up an impressive 13 blocks. Teamwork by the Mustang offense broke through the Sea Hawk’s defense, especially in the 3rd quarter where the Mustang offense racked up 4 unanswered goals. JV won their game 3-2 and the FS won 4-2.

The Junior Varsity team hosted a tournament last weekend where they won 2, and tied one game.

Upcoming – away game vs Pen. on Tuesday and the AFC invitational tournament in San Diego next weekend.