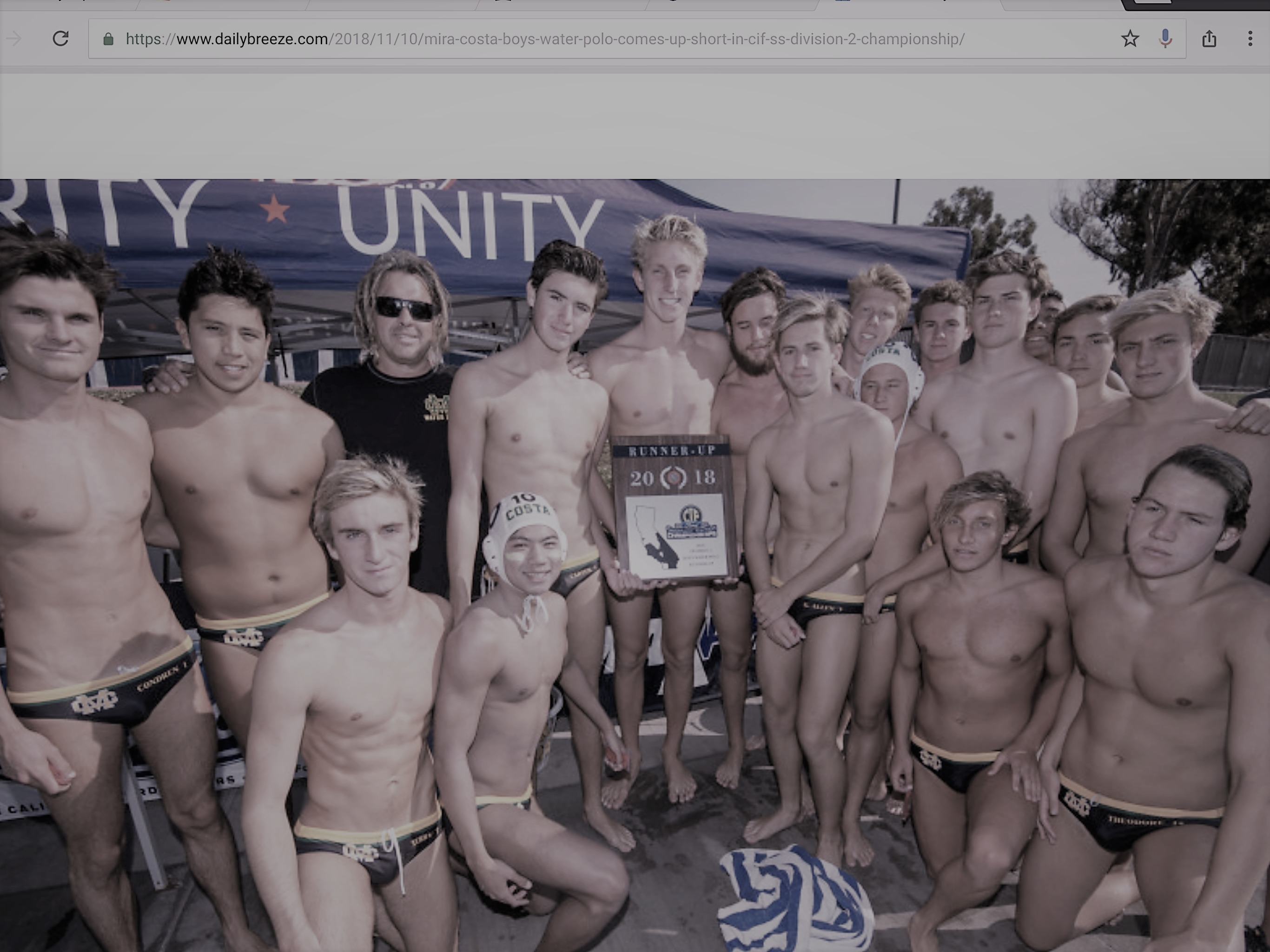 Costa Boys Water Polo has had a fantastic season, finishing with a 17-7 regular season record, a share of the Bay League title and a Runner-Up finish in CIF Southern Section Division 2, the highest finish ever for the program in Division 2. After defeating strong squads from Agoura, Redlands East Valley and Dana Hills, the Mustangs found themselves facing Foothill—winner of three of the last four Division 2 titles—for the championship on Sunday. The hard-fought game was tied through the end of three quarters, but unfortunately the Knights pulled away in the fourth quarter to defeat our boys, 6-4.

The Mustangs’ stellar season has earned them a spot in the CIF Division 1 regionals.