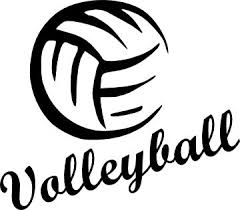 Mira Costa boys indoor volleyball started the season ranked number one in their division according to a CIF poll. Varsity is currently 4-0 after beating rivals CDM and Redondo. The Varsity team, with a strong offense and defense, have won all four matches 3-0!

Varsity, JV,  and Frosh will take on another rival Loyola, on Saturday, April 24th at Loyola.

All 3 teams are excited to be competing in Costa’s new gym. The teams are hoping to take advantage of everything the new facility has to offer, before the season ends.

The first home game with family spectators is this Friday, April 23rd, against Peninsula. The players are looking forward to welcoming their fans in the near future.