Mira Costa Girls Tennis maintains a successful, highly competitive program in the Bay League Division. Led by head coach Joe C, and assistant coach Mark McGuire, the team strives to develop great players as well as great people. The team lives their motto, “champions are made when no one is watching.”

Mira Costa Girls Tennis is made up of two teams; Varsity and Junior Varsity.  During the 2018 season, the Varsity girls advanced to the Round of 16 in the CIF playoffs, reached the semifinals of the inaugural Southern California High School Tennis Team Championships held in Irvine,  won the Santa Barbara Classic for the 4th year in a row, and, during the course of the season, defeated the champion and finalist of Division 2 and the champion of Division 3.  Olga Nagy/Audrey Vo were Bay League Doubles Finalists, advancing to the Round of 16 of the CIF Individual Tennis Championships, the furthest any Mira Costa Girls’ doubles team has advanced in at least this century.

The JV team was undefeated with a record of 14-0, winning the Bay League Championships again, for the eighth year in a row.  Amanda Scott was the Bay League Singles Champion, and Cara Connolly/Taylor Petty were the JV Bay League Doubles Finalists.

Girls Tennis season runs unofficially from the start of school thru November. Games are hosted and played at the Mira Costa High School tennis courts and at other High Schools in the Bay League. For new players, tryouts are held on the last day of the school year.

Girls Tennis is a Fall Sport. 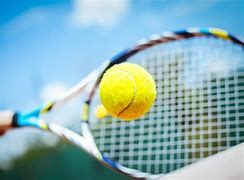 The Costa Girls Tennis team tryouts will be held in August this year. The dates are August 16, 17 and 18th at the Mira Costa Tennis courts. Times are tbd 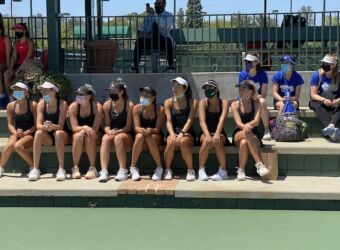 A season that almost did not happen turned out to be a successful campaign that saw Mira Costa attain a #4 Poll ranking in the highest division, CIF Open / Elite division! The Girls Varsity Team compiled a season 10-1 record with the only loss to eventual CIF Champion, Peninsula High…
Keep reading 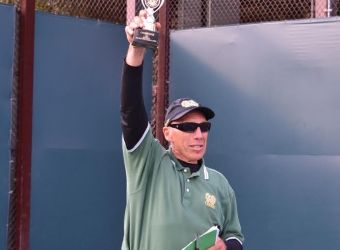 Thank you to Assistant Coaches, Alan Yap, Scott Phillips and Bayley Callahan. They were instrumental in our success and we appreciate their commitment and support of the Girls Tennis program.  Highlights of our accomplishments this year include the JV Girls winning the Bay League Championship, the Varsity Girls were CIF SS…
Keep reading