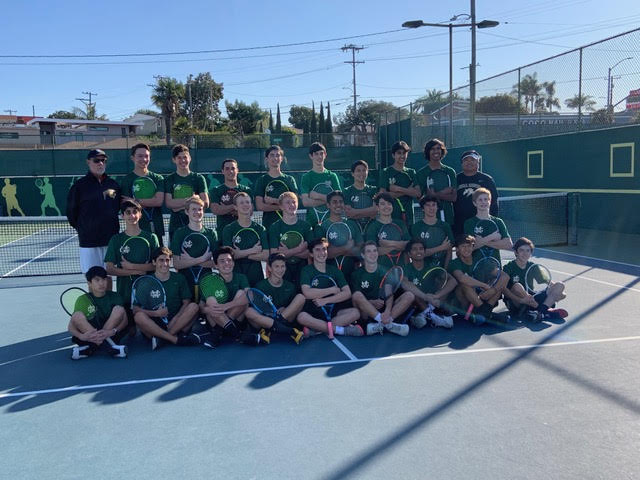 The Mustangs rebounded and on Wednesday they beat Long Beach Poly 14-4 and continued their winning streak against Chadwick, defeating the dolphins

This week the Mustangs play two matches at home against Brentwood on Tuesday at 3:30pm and Loyola on Wednesday at 3pm.  On Thursday the team travels to Menlo, California to defend their title at the Bay Area Classic Tournament.