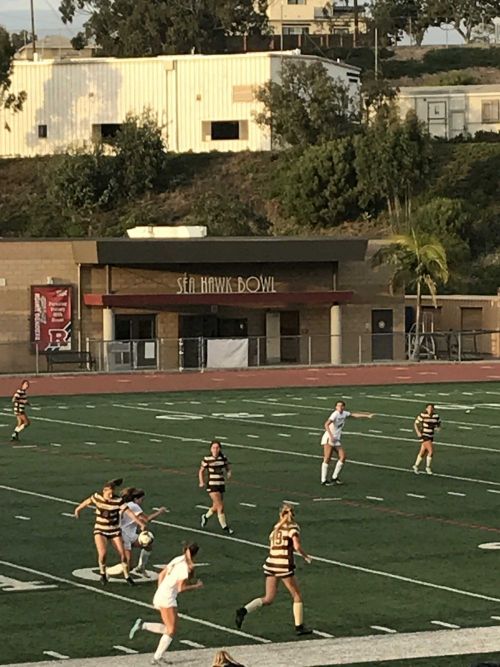 Costa Girls Varsity soccer team took 3rd place at the South Holiday Tournament with an impressive performance, losing only to runner-up Marymount. The team dominated Pool A, without allowing a goal in either game, qualifying for the championship bracket. They defeated Granada Hills 1-0 in the first elimination game, then lost to Marymount 2-1. They beat West 1-0 in the third place game.

Varsity will begin Bay League action with a 9-1 record, playing their first game away at Peninsula HS on January 9 at 3pm.