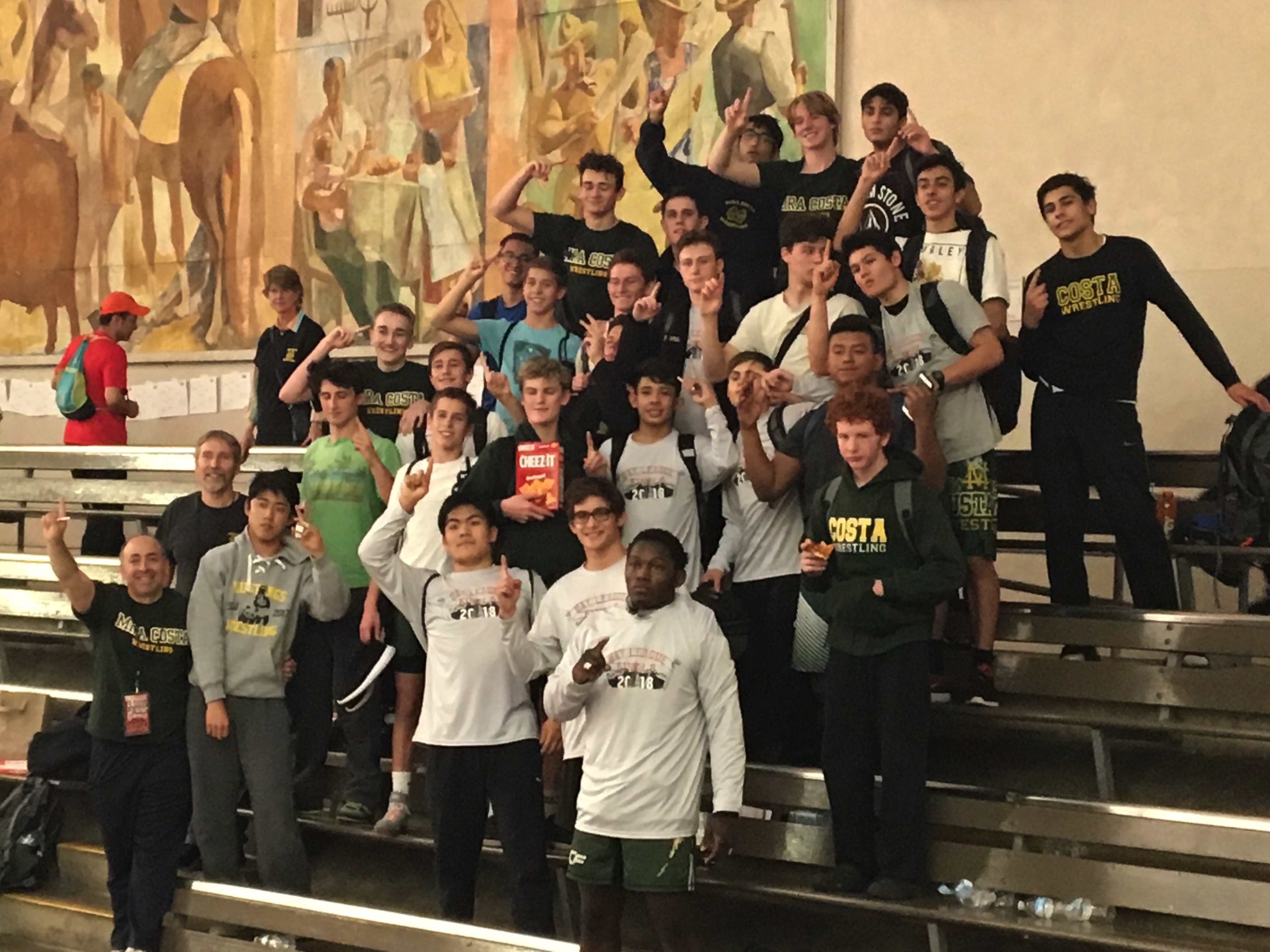 The wrestling team finished on top with another successful season. Once again, the boys ended as Bay League Champions, completing their season undefeated in all of their duals against every other team.

The boys finished strong in their CIF Duals at Redondo High School, falling just short of taking the title again. They placed as CIF Champion Runner-up, coming in just behind Valencia with a score of 42-36. Though we wanted nothing less than to win the Championship, the team made it to the finals 4 years in a row, winning the championship title twice, and placing as Runner-Up twice.

The boys will be heading to CIF Individuals in Temecula.

The following wrestlers qualified to compete at CIF: