The Mira Costa Boys Water Polo (MCBWP) is designed to give athletes the best possible atmosphere to improve, achieve goals, and become the best player they possibly can be.  Along the way they will experience customs and traditions that will build friendships and memories that will last a lifetime.

The MCBWP team is coached by Jon Reichardt and over the years his teams have consistently won Bay League and CIF titles.  MCBWP competes in Division 1 level and is comprised of three teams; Varsity, JV and Frosh/Soph.

MCWP is a non-cut sport and begins in August for pre-season training, culminating in CIF playoffs beginning in November. Varsity practice is Monday-Friday 6-640am and 2-4pm, JV and Frosh/soph practice Monday-Friday 4-6pm. The MCBWP is entirely funded by the Booster Club which is run by the athletes’ parents. 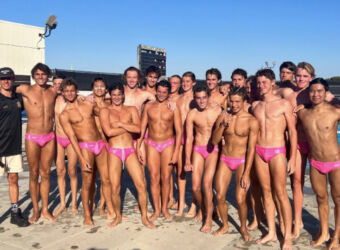 They also had fundraisers on deck at all home games where they solicited donations for the Susan G. Koman Foundation to support breast cancer research. GO STANGS! 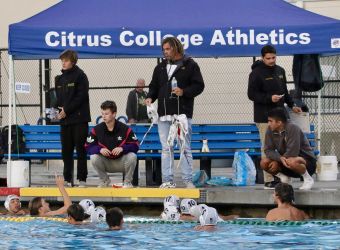 Boys’ Water Polo would like to thank Coaches Jon Reichardt, Dave Halushka and Andonis Nahabed for an amazing season this past year!  We made it all the way to the Semi-finals of CIF and we could not have done it without your hard work, dedication and commitment to the team.…
Keep reading 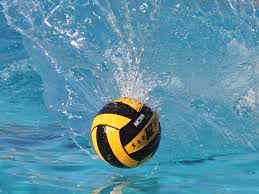 The Mustangs have won the league every year since 2012. Mira Costa and Palos Verdes have shared the Bay League title since 2016. Mira Costa Boys’ Water Polo is undefeated in CIF-SS play to date. After defeating Damien High School in the first round (11-10), the Mustangs went on to…
Keep reading