The Technology and Engineering Booster Club supports several groups at Mira Costa High School: Cyber Security, Solar Boat, Robotics and The Hack Club. These programs all offer students the opportunity to learn more about specific areas of interest where they have the opportunity to explore STEM careers.

Today, and in the future, demand for Cyber Security skills is increasing as attacks on governments, citizens and businesses proliferate in our hyper-connected world.

The Cyber Patriot Club at Mira Costa was founded in 2015 with the help of students Ved Pandey and Dave Jha, and advisors Ms. Weaver, Ms. Dale, and Ms. Padveen. The Club became a school-connected organization in 2017 and is a student-run organization that receives training and guidance from advisors and mentors.

In the 2015 year, Mira Costa had two teams each with 4-5 members each, competed in the Open Service Division, and ranked in the top half of the Gold Tier.

In the 2016 competition year, Mira Costa had eight teams with 5-6 members each, competed in the Open Service Division, and had 1 team in the Platinum Tier, 2 teams in the Gold Tier, and 4 teams in the Silver Tier. 1 Silver Team competed at the final Regionals round.

Moving to 2017, Mira Costa continued to grow its success. We competed with 11 teams in which 7 competed in the Gold Tier, and 1 Silver Team again competed at the Regionals round.

Formed in 2021, The Mira Costa Hack Club is a student-led club where passionate students are provided the opportunity to start their own hands-on computer programming projects.

Four students received recognition for competing in the National Cyber Scholarship Competition. Two students, Rena Parikh and Charles Hiatt were named Finalists. Audrey Lee and Emily Doami were both named Scholars and each received a $2500 scholarship to a U.S. college of their choice. Congrats to all four students! 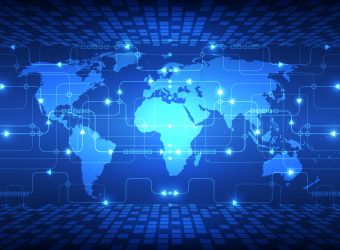 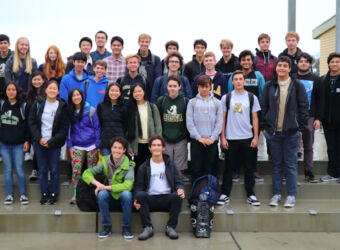 The Technology & Engineering Boosters would like to thank Google for their generous $750 donation to the Mira Costa Robotics Club. Special thanks go to Robotics Club member, Audrey Lee and Robotics Mentor, Brian Fan, who spearheaded this effort to procure funding for our club. This year many of the…
Keep reading