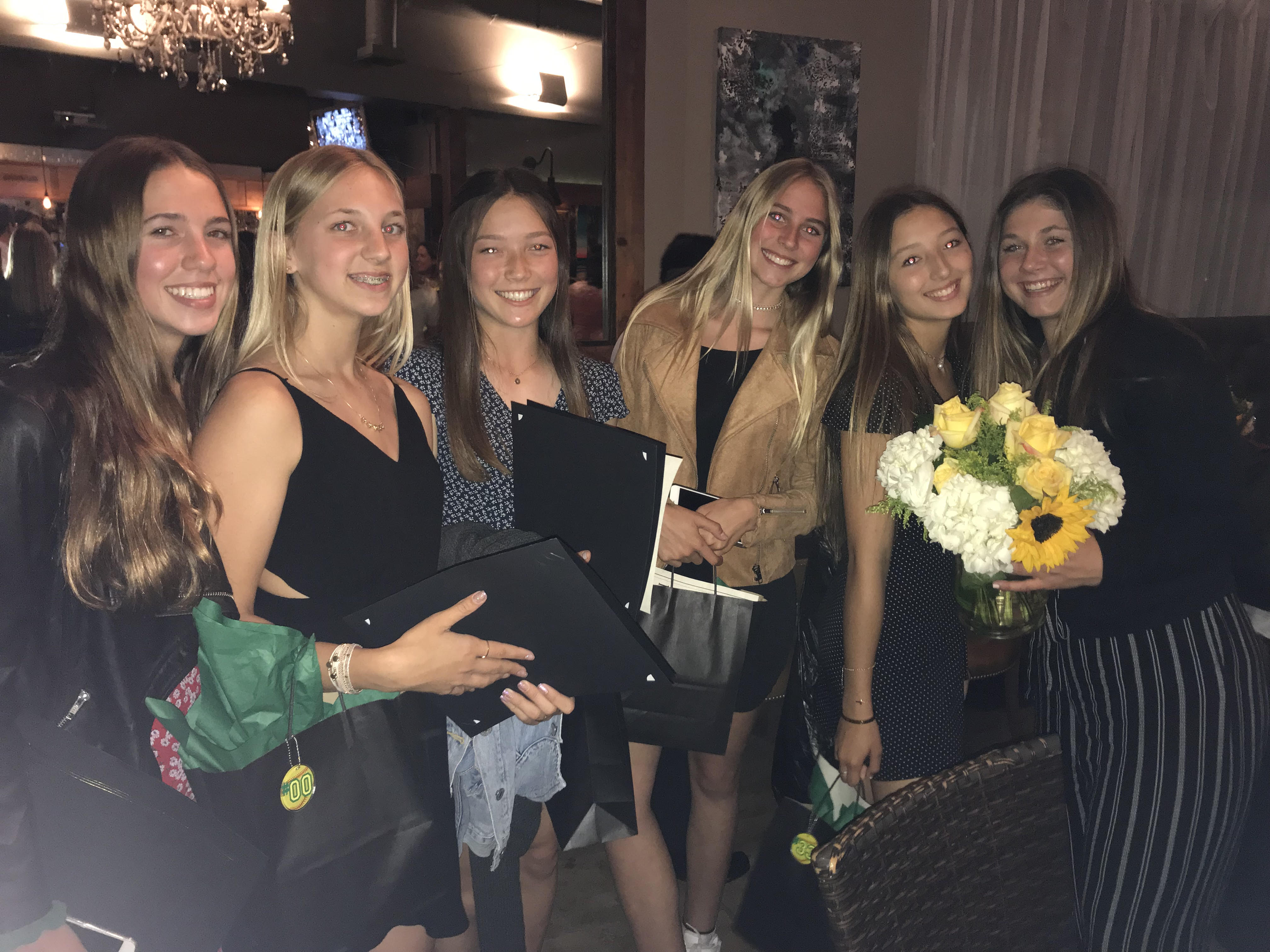 The Mustang Softball Team celebrated their 2019 season on May 28th with an end of season banquet at Lido restaurant in Manhattan Beach.  The coaches presented individual awards to both Junior Varsity and Varsity players.

The Mustangs look forward to another successful season in 2020!