The Mira Costa Boys’ Soccer program consists of 3 teams; Frosh/Soph, Junior Varsity and Varsity. Each team has a maximum of 20-22 players.  It is a winter sport and the official season runs from mid-November to mid-February. For Varsity, the CIF play-offs can continue through the first week of March.

The Boys’ Soccer class is a full year. The players are required to be in the pre-season training class or participating in a fall sport. In the post-season, the players may join another sport or remain in the soccer class. 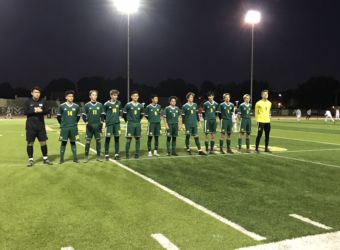 The Boys’ Soccer program wrapped up regular season play last week with 2 of its 3 levels winning the Bay League championship! Costa swept their games at Centennial on Monday, setting the teams up nicely for the final games vs Redondo at home on Wednesday. The FS and JV clinched…
Keep reading 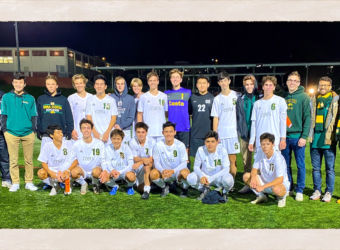 On Tuesday, January 28, the Boys Soccer team defeated rival Palos Verdes with a score of 3-1.  Costa started off strong and scored two goals in the first 10 minutes.  Kyle Chen score the first goal, and Jack Crawford scored the second.  At half time the score was 2-1.  In…
Keep reading 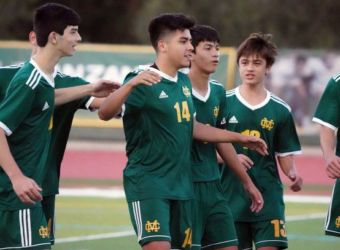 The Boys Soccer program kicked of the Bay League last week with games against Peninsula on Tuesday and Palos Verdes on Friday. Varsity beat Peninsula in a home game with a dramatic 2-1 win on a “golden goal” in overtime. Senior Alex Rosas-Juarez scored to end the game and start…
Keep reading