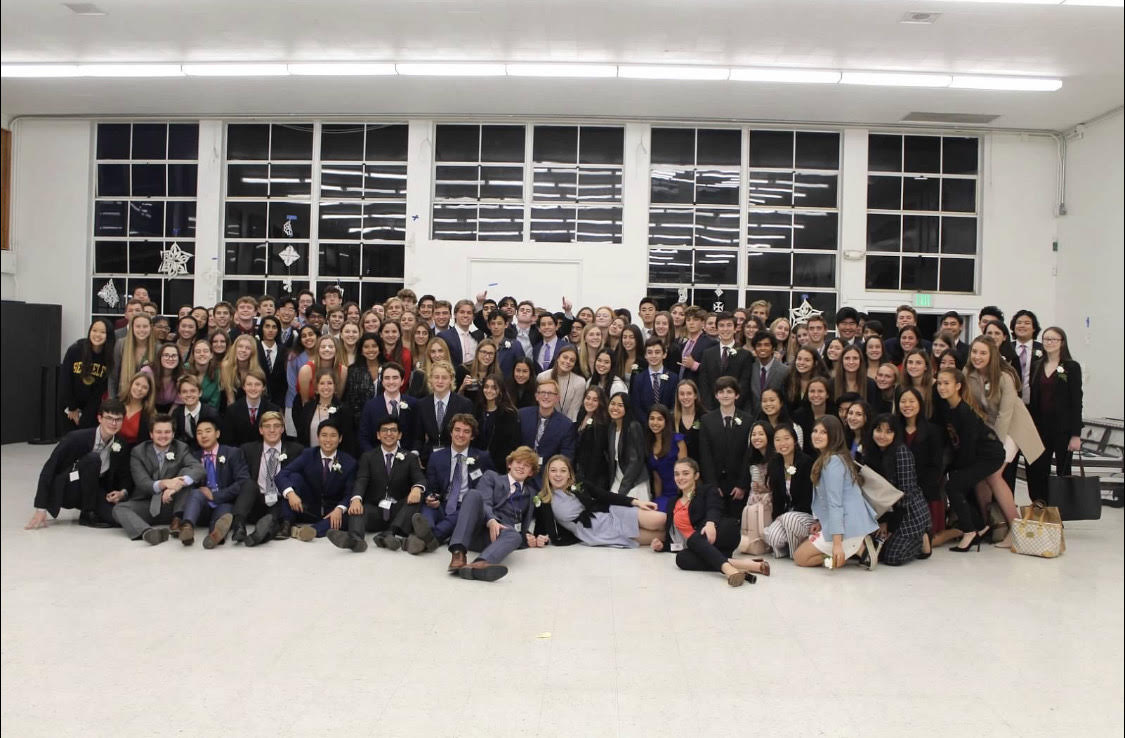 After Mira Costa Model UN’s success at their travel conferences in the fall, they hosted LAIMUN XXV, which was attended by schools from around the South Bay. MUN is now preparing for their upcoming conferences at Harvard and Chicago. Students will debate 4 days, for over 20 hours, competing to win against students from schools around the world.