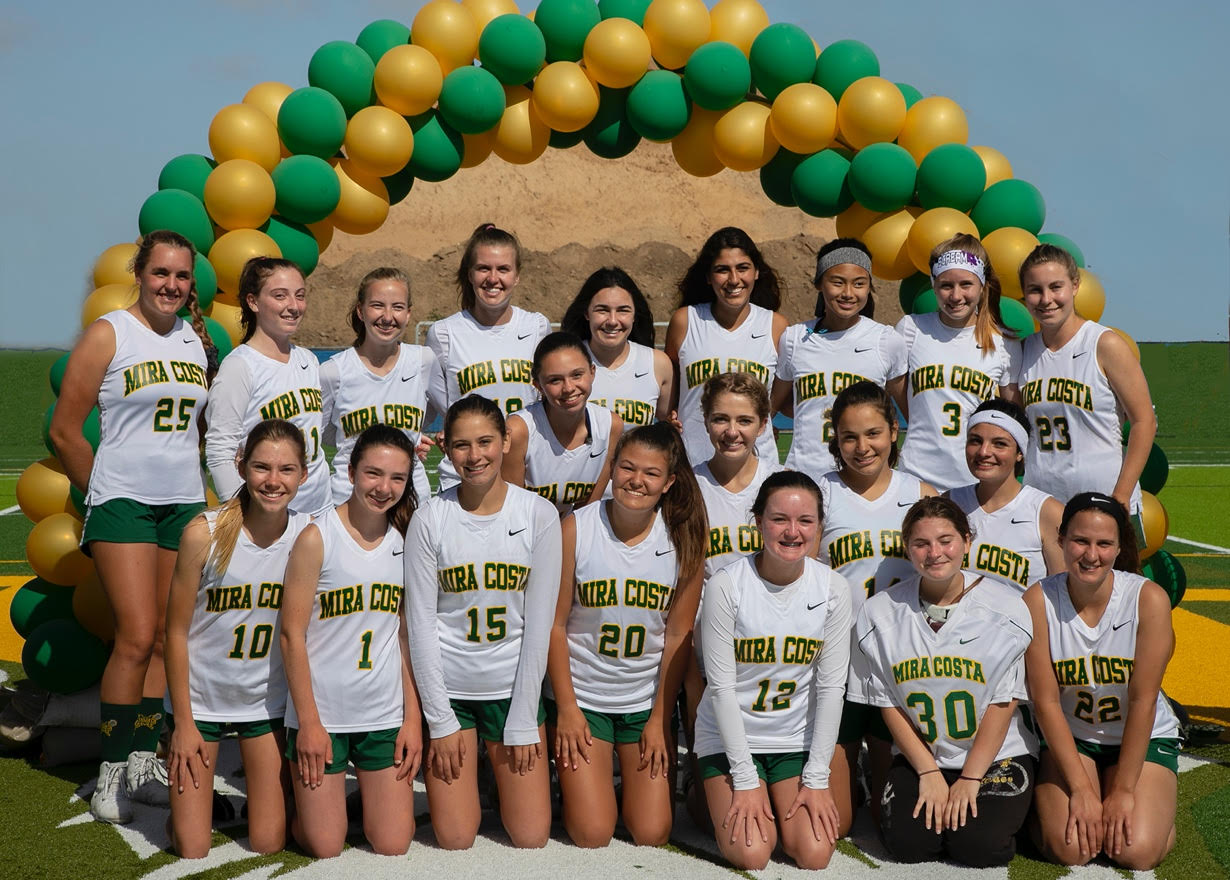 The Lady Mustangs, who were ranked #16 in Division 1, went up against a very tough #1 seed Redondo Union on Tuesday.  Despite their valiant effort, Mira Costa fell to Redondo to end this year’s playoff run.

The end of season banquet will be held on May 21st at the Belamar Hotel and tickets can be purchased here.