The Mira Costa Ice Hockey team is made up of Varsity players who typically play on club teams that range from A to AAA. Mira Costa only allows students that attend Mira Costa to play for the team, although within the league other teams allow free agents, where players from other schools can play on a team.  Last year there were 15 Varsity teams in the league.

All games are played at Toyota Sports Center in El Segundo.

The 2019 season was a big success. Congrats to the team for bringing home the Championship! We are excited to announce new head coach Sam Graham. Sam is a Costa 06 alum!  He has played hockey all over the country, including playing for the  University of Wisconsin-Stevens Point. He is presently very active in the hockey community, coaching for the Junior Kings. We are so excited to have him aboard and love the vision he has for this year and to also grow this sport at Mira Costa.

Costa Ice Hockey thanks the wonderful families and students for supporting the program and looks forward to the 2020-2021 season! 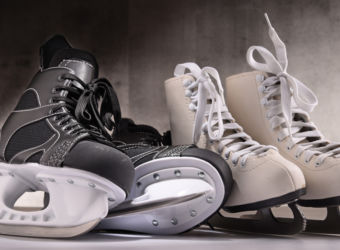 The 2019 season is off to a great start for the Ice Hockey Club, whose current standing is 5-0! Please join us in wishing Coach Barry great success in his upcoming move, and welcome coaches Maik and Sam to the Club. Go Mustangs! 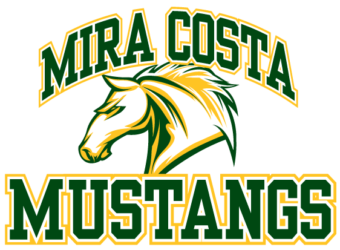