The Boy’s Golf team is highly competitive. Under the leadership of Coach Cox since 2016, the Varsity team has been undefeated league champions in the Ocean League. During this time both the team, as well as individual players, have represented Mira Costa in the CIF playoffs.

There are two levels: Varsity and Junior Varsity. Mira Costa’s home course is Chester Washington Golf Course.  Arrangements have been made with courses in the area for price reductions on range fees and for drastically reduced prices for small group lessons.

Boys’ Golf is a Spring sport and tryouts for new players begin in February. Boys’ Golf is offered for PE credit during Fall semester.

Boys’ Golf allows young golfers to develop their skills in a competitive environment while having fun. We are looking for players with competitive experience who are willing to make a commitment to golf.

Boys Golf is a Spring Sport. 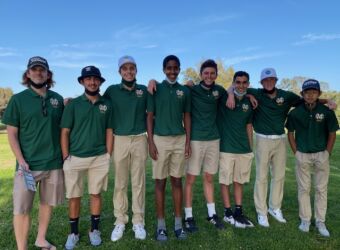 Costa is extremely proud and very happy to share that the Boys and Girls golf teams were both league champions this season! The boys have now won 5 consecutive league titles and the girls have won 8 in a row! The teams will be sending 12 players overall to league…
Keep reading 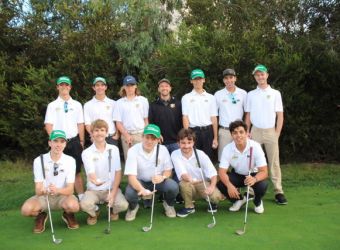 Boy’s golf team got off to a strong start to the season!  The Varsity began the season 3-0 with non-league wins against quality opponents such as Peninsula, Maranatha and of course rival Redondo, along with strong showings in two early season tournaments. Unfortunately, an abrupt end to the season came…
Keep reading 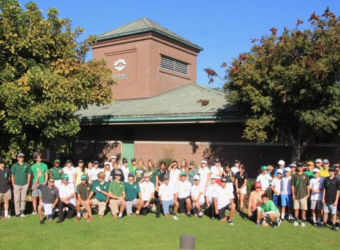 The Boys and Girls Golf Team hosted the annual FUNraiser golf tournament at the Lakes in El Segundo on Oct 20th. The event included a sold out morning junior tournament with 56 players, afternoon adult play and silent auction. Thank you to all that participated, volunteered and sponsored the event!